A new initiative to help support children's mental health is being launched, which will see school pupils complete mental health “check-ins”. The Government-backed platform from Govox Wellbeing, developed in conjunction with NHSX and King’s College London, is being delivered with the support of suicide prevention charity Papyrus, the Mental Health Foundation and local Mind organisations. The programme, which offers £5 million worth of support, will be offered for free to the first 1,000 secondary schools.

Pupils involved will complete mental health “check-ins” where they answer a series of short questions about their overall mental health, which will provide a “wellbeing score”, as well as flagging any findings of concern and highlighting pupils whose mental health is at “high risk”. This scheme hopes to address the fact that one in 14 children have tried to end their own life by the age of 17, while teenage suicide rates have risen by 45% over a decade.

It comes as data from NHS and The Children’s Society shows the extent of the child mental health crisis.

Child and adolescent mental health services (CAMHS), however, are already unable to help all those seeking care. Many would-be patients are rejected for not being ill enough despite their distress, vulnerability and worrying behaviour – with only the most extreme cases being seen. Delays of as long as 81 days await those who are deemed eligible and preventative measures are not in place. Let’s hope that when the app identifies those most at risk, there is support available. 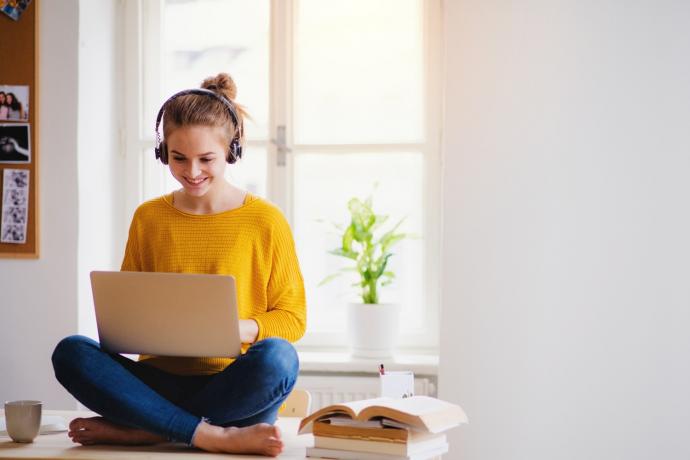 Back in March, prior to the SEND review being published, Special Needs Jungle, contact, the National Network of Parent Carer Forums and the Family Fund held a joint webinar with Will Quince, Minister for Children and Families.

Event in Cumbria to showcase inclusive arts in higher education

A Carlisle-based disability arts organisation, Prism Art, have teamed up with the University of Cumbria’s Institute of Arts to deliver a symposium to showcase inclusive arts in higher education.