nasen are proud to be supported by influential patrons, Danielle Brown MBE and Fiona Millar.

Fiona Millar is a writer and journalist specialising in education and parenting issues. She went to school and university in London and started her career on the Mirror Group’s graduate training scheme in Devon. She worked on the Daily Mirror and the Daily Express, as a news reporter, political correspondent and freelance feature writer.

Between 1997 and 2003 she worked at Downing Street as a special adviser . She now writes a column in Education Guardian and regularly takes part in television and radio debates about education policy.

In 2004 Fiona wrote and presented a film 'The Best for My Child' about parental choice for Channel Four.  Between 2003 and 2010 she was chair of the Family and Parenting Institute, a leading centre of expertise on family policy in the UK. Fiona is co-founder of the Local Schools Network website and in 2009 published a book about work life balance called 'The Secret World of the Working Mother'.

Fiona has three grown up children and is chair of governors of a North London comprehensive school. She is also vice-chair of the National Youth Arts Trust and chair of the Young Camden Foundation. 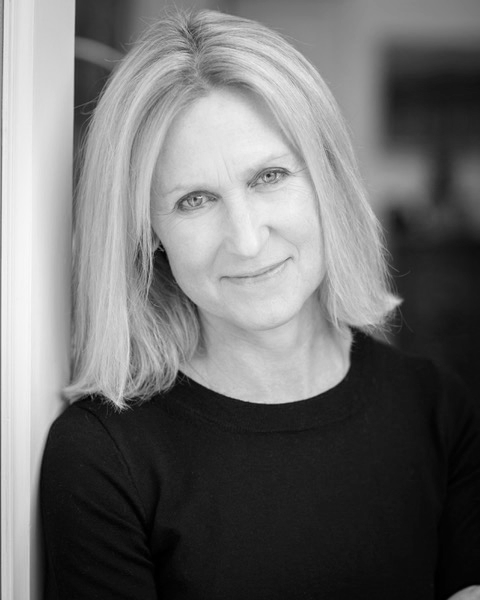 At 18 years old, Danielle joined the Great British Archery Paralympic Team jumping in as World Number 1 and hanging onto that position for the rest of her career. Danielle won gold at the Beijing 2008 Paralympic Games and retained her title in London 2012.

She became the first disabled athlete to represent England at the Commonwealth Games in the able-bodied team and won gold!

Coming from a world where one tiny mistake is the difference between winning and failing, Danielle’s experiences have given her a special insight into what it takes to deliver results and achieve challenging objectives. One of her real passions is working with young people, helping them to take ownership over their future and maximise their potential. 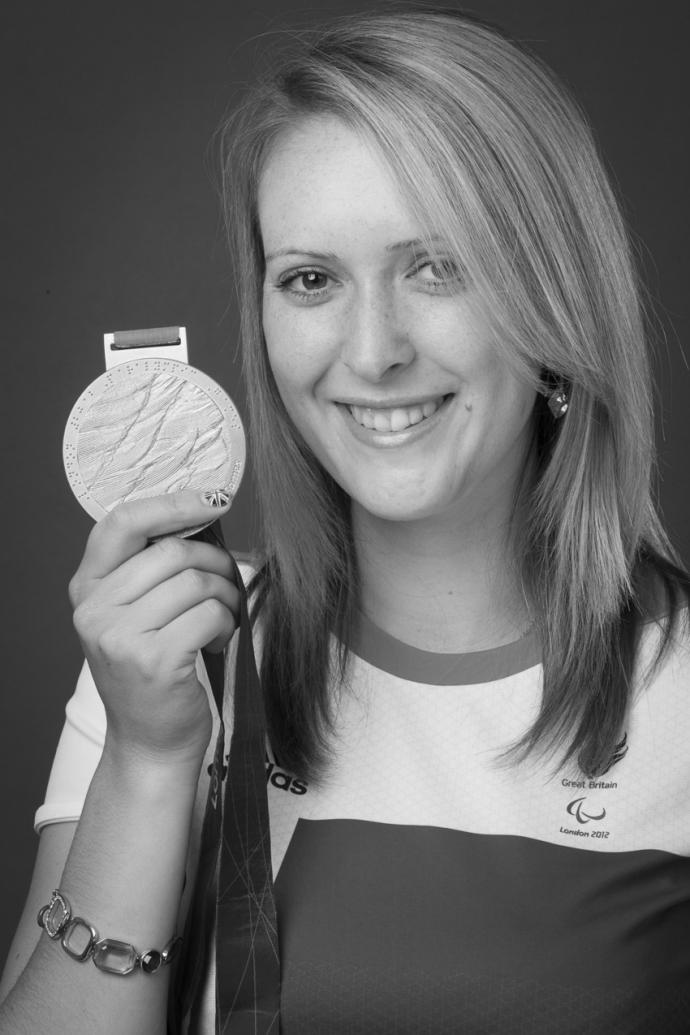